Woodinville Schoolhouse is one of the last remaining historic buildings in Woodinville, WA. Woodinville was one of the first towns to be settled across Lake Washington from Seattle in the 1880s. The schoolhouse is on the corner of 133rd Ave NE and NE 175th Street, near Woodinville City Hall and the sports fields – once the center of activity of Woodinville. It has been vacant for sixteen years, and minimal effort has been made to keep it maintained. The building now is starting to get cracks on the walls. There are plants growing up against the walls as well. Without any rehabilitation, the building will crumble. Once this building is destroyed no one can recover all the history that it represents.

Originally a wooden structure, the Woodinville Schoolhouse is actually a compilation of three  building projects. It now stands as an example of  1930s architecture and the New Deal program,  Work Projects Administration (WPA).

Woodinville leaders disagree on the future of the Schoolhouse. Many people want to remodel it. Others, such as members of the City Council, want to tear down the building to make room for a parking garage. The Woodinville Heritage Society’s mission is to preserve and perpetuate the history of the greater Woodinville area.  Rick  Chatterton, Heritage Society Board President, would like to see the Schoolhouse once again be a gathering place for the community. Chatterton and the Heritage Society are talking to the State of Washington to confirm that the building is on the National Historic Landmark list. If it is on the list, it will be much harder, if not impossible, for the City Council to have the building torn down.

Chatterton feels that it is important to preserve the Schoolhouse. “It is more than just bricks and mortar; it tells the story of our community,” he said. “It represents the importance of education, community activities and how we have grown over the last century. To lose it would mean losing 120 years of history and robbing future generations of our unique story.” 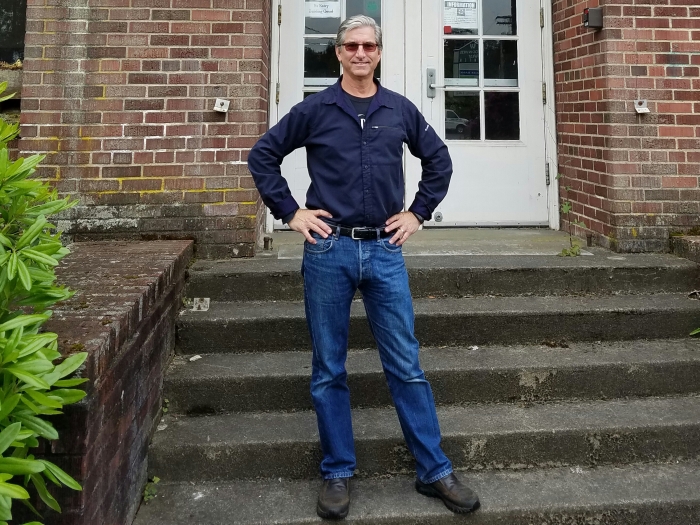 The history and the value of the Schoolhouse will never be the same if people want to ruin what is left. This building has been in Woodinville for 120 years. Destroying it would be a terrible thing.  As Chatterton explains, “Once a historic building like the Woodinville Schoolhouse is destroyed, it is gone forever.”