Last year my dad and I took a trip to Eastern Washington on vacation. One stop on our trip was a waterfall on the Similkameen River near the town of Oroville. While walking to the falls, we passed several abandoned buildings along the river’s edge. I was curious about these buildings, and this year in Northwest History class I was able to get some answers about their history.  What I have learned is that the buildings I passed that day are what remains of the Enloe Dam, a dam that provided power to the surrounding community in the early 1900s. I also learned that the Enloe Dam is one of the Most Endangered Historic Properties in Washington State. 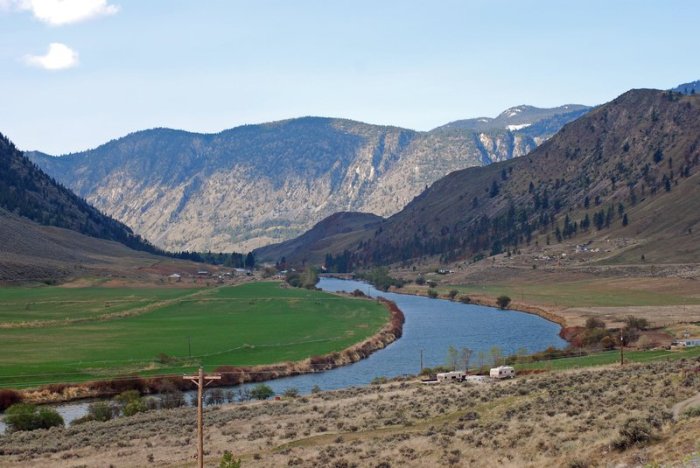 Enloe Dam is a small rundown power plant placed next to a beautiful waterfall. The Similkameen River provided power to the area starting in 1907. The powerhouse we know today as Enloe Dam was built using local brick in the 1920s by Eugene Enloe. The town of  Oroville relied on Enloe for its power and electricity until the 1950s, when Bonneville Power started provided cheaper and more efficient electricity to the area.

The Enloe Dam has seen better days. Not many people can see what it was once used for, as it is now rundown and very much abandoned. The building itself was very sturdy until vandals started to destroy it. 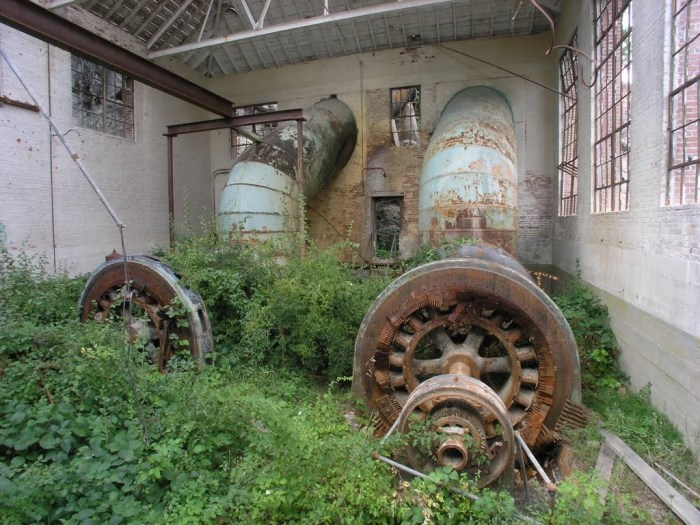 The history of this Dam was built by the men and women who worked there. Without them there would be no Enloe Dam, and the people in the surrounding towns would not have power. This Dam faces the terrifying truth of extinction. With Enloe being so remote, there does not seem like there could be a lot of use for the building. Some people think this could be turned into a museum or even a rest area for travelers coming through the area.

The communities surrounding Enloe Dam and the Washington Trust for Historic Preservation are trying to save it. I encourage you to visit the Dam. You can find it in the Washington State Insider app (available mid-June). 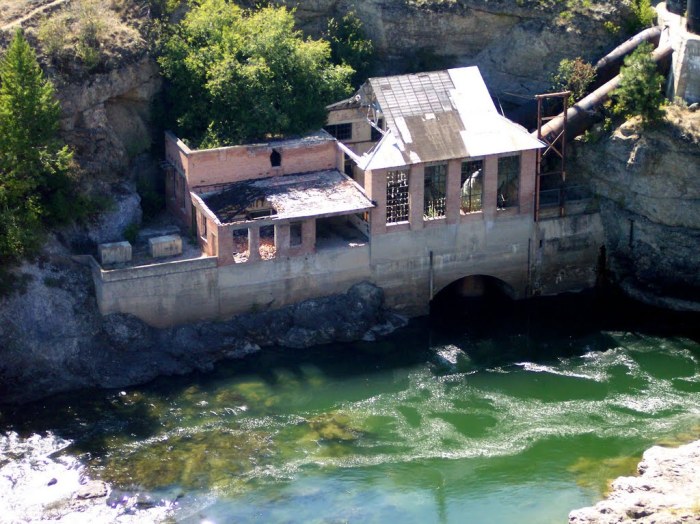